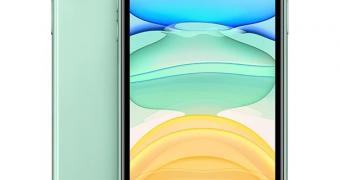 Apple is projected to take the wraps off a new iPhone generation in September, but there’s a lot of buzz in the rumor mill regarding the date when the device could actually go on sale.

According to information shared by Qualcomm, one of Apple’s biggest partner and the company building the modems that will power the 5G iPhones, the new device could actually go on sale in October, something that other analysts have also projected before.

During the company’s Q3 earnings, Qualcomm indicated that its revenue could record an impact because a flagship 5G device has been pushed to the next quarter.

More specifically, Qualcomm’s next quarter includes July, August, and September, but the company says that this mysterious device has now been pushed to the December quarter, which includes October, November, and December.

Unveiling still on track for September

So essentially, what we have here is a smartphone that’s no longer launching in September but some… (read more)