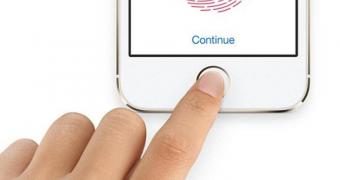 Leaving kids to use smartphones and tablets unattended is a terrible idea, not only because they could easily end up watching inappropriate content, but also because, as one family found out, they could spend thousands of dollars on things they don’t really need.

A child in Wales, for example, purchased Roblox items that are worth nearly $1,900, all after hijacking Touch ID to add her own fingerprint and thus complete verifications when making a payment.

Katie Phillips says her eight-year-old daughter somehow managed to enroll her fingerprint on the iPad, eventually getting the right of paying for stuff without the need for authentication from a parent.

The girl spent between £0.99 to £19.99 on Roblox in-app purchases, according to the BBC, and the parents claim she is not the one to blame.