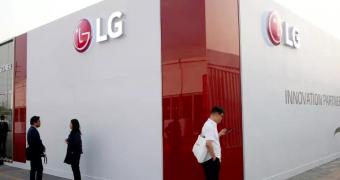 LG Display has recently confirmed it would invest some 3 trillion won, which is approximately $2.6 billion, in its OLED production facility in South Korea, all with the final purpose of expanding capacity.

In other words, the company wants to build more such OLED screens, at the same time trying to step away from LCD as much as possible.

LG already has some serious competition in the LCD manufacturing market, mostly from Chinese producers typically going for lower prices, so by moving to OLED, the company hopes it can deal with the dropping demand in the smartphone market.

LG Display is one of the top Apple suppliers, and its decision to invest heavily in OLED panels comes at a time when the iPhone maker is also getting ready to fully embrace this display technology too.