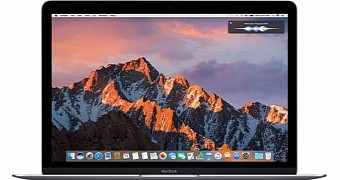 While Microsoft’s Windows is most often targeted by virus writers, a form of malware with spying capabilities has reportedly been active on Apple’s Mac systems for nearly a decade, with estimates pointing to thousands of infected devices.

According to Synack researcher Patrick Wardle, the new infection is a variant of Fruitfly, a form of malware that was first discovered in January this year and which Apple users are currently protected against thanks to a dedicated macOS patch released a few months ago.

But Wardie says that the new malware not only that is an evolved version of the virus with more capabilities to spy on users, but it also remained undetected for nearly 10 years, which makes it hard to determine the number of systems that actually got compromised.

400 connections to just one domain

During a research, Wardie discovered that the majority of systems are based in the United States, which is also among the top markets for Apple’s comp… (read more)