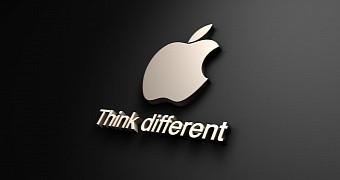 Apple has seeded the eight Beta build of the upcoming macOS 10.12.4 Sierra operating system to registered developers and public beta testers, which signals that the final release is imminent.

Apple rarely releases a Beta 8 version for its supported operating systems, and this means that the Cupertino company has patched some last minute bugs or security issues for the macOS 10.12.4 Sierra release before it’s ready to hit the streets and invade users’ computers with its new Night Shift functionality and other goodies.

macOS 10.12.4 Sierra Beta 8 is tagged as build 16E192b on our Apple Developer account, and it can be download and installed using the Sierra Developer Beta Access utility, but public beta testers using any of the previous Betas can update to this eight and probably the last Beta version through the Mac App Store.

As with the previous macOS 10.12.4 Sierra Betas, Apple wants users to focus on testing the Night Shift feature, dictation support for the Sh… (read more)