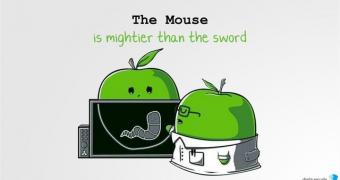 A new zero-day vulnerability that would allow a user to compromise the entirety of the macOS operating system has been unveiled by Patrick Wardle, a former NSA hacker.

Zero-day flaws and other security problems are present in all operating systems, and they are discovered from time to time, usually by researchers. Patches are issued, and the bugs are patched, at least until a new one is found.

The same thing happened when Patrick Wardle, Chief Research Officer of Digita Security and former NSA hacker, discovered, by mistake, a vulnerability within the Accessibility features on macOS that would allow him to fully compromise the operating system.

The problem originated with the Accessibility features that allows users to interact with the interface via virtual clicks, generating a synthetic event, which is basically an interaction with the UI. Although in theory it’s designed to help people with disabilitie… (read more)