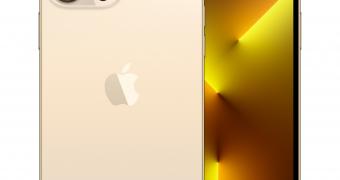 One of the biggest changes planned for the next-generation iPhones is the demise of the notch on the Pro and the Pro max models.

Instead of the notch, Apple plans to use a punch-hoe screen, similar to the one Samsung has been using for several years already. The Cupertino-based tech giant, however, will use two different cutouts in the screen, as it also plans to integrate the Face ID components right into the glass.

Earlier this week, it has emerged that Apple plans to make the experience with the new iPhone Pro models a little bit more consistent by merging the two cutouts into one wide pill-shaped hole. The two cutouts therefore become one when the device is unlocked, and at first glance, this approach makes perfect sense.

With the long pill-shaped cutout that would mostly be created using software optimizations to black out the pixels between the two cutouts, Apple would essentially force all applications to be optimized for the new screens, with the experienc… (read more)