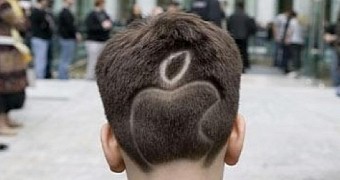 Even though stats put Android in the leading spot in the majority of large markets across the world, including in the United States, it turns out that Americans actually love Apple products.

So much that more than 6 in 10 residents of the United States own at least one Apple product, according to a recent survey conducted by CNBC.

The study has found that while 64 percent of the Americans have at least one Apple device, including here iPod, iPhone, iPad, Macs, or Apple TVs, the average US households owns 2.6 Apple products, up from 1.6 in 2012 when the first study was conducted.

It goes without saying that ownership increases as the net income of each household grows, so the only groups where the rate drops below 50 percent is in the case of families with incomes under $30,000, retirees, and women over age 50. These are the most likely groups to look… (read more)