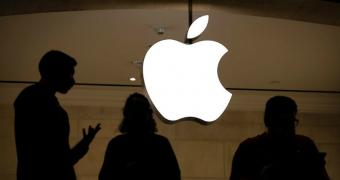 Apple’s iPhone slowdown nightmare doesn’t seem to come to an end, as the company is now facing another multi-state probe for the deliberate throttling that it applied to a series of iPhones before the whole thing was discovered in late 2017.

A report from Reuters reveals that the Arizona AG is now leading an investigation in an attempt to determine if the Cupertino-based tech giant violated deceptive trade practice laws by slowing down iPhones on purpose.

This is something that Apple has already responded to more than two years ago, with the company explaining that the throttling was required on devices with degraded batteries where unexpected shutdowns were possible.