No Big Upgrades for the Apple Watch Coming This Year 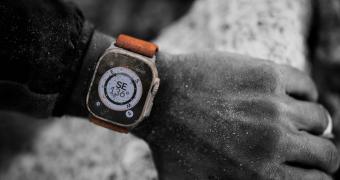 Apple is so committed to delivering a revolutionary AR/VR experience this year that the company has turned most of its other products into second-class citizens for 2023.

As a result, devices like the iPad, the Apple TV, the Apple Watch, and the AirPods are expected to get only subtle refinements this year, as the Cupertino-based tech giant is all about its AR/VR strategy.

The company’s headset is expected to go live this year, most likely in the spring, and most efforts are directed towards the software and hardware sides of the project.

That’s why Apple watcher Mark Gurman says in his latest newsletter that seeing Apple release major upgrades for its devices (aside from the iPhone) is something rather unlikely.