No Major Sensor Upgrade Planned for the Apple Watch, It Seems 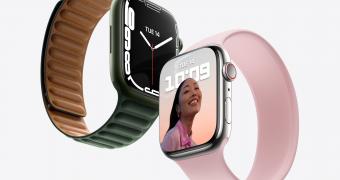 Like most other hardware companies out there, Apple is also planning in advance when it comes to upgrades for its devices, but in the case of the Apple Watch, it looks like users will have to wait quite a lot of time for any substantial improvements.

Bloomberg’s Mark Gurman says that while Apple is indeed planning several sensor upgrades for the Apple Watch, they won’t land anytime soon, with at least one of them expected to see the daylight in the second half of the decade.

Then, it’s the blood pressure sensor, which Apple considers to be a breaking… (read more)