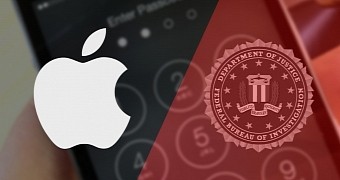 The San Bernardino iPhone saga is more or less over, and now that the tension between Apple and the FBI in this case has loosened up a little bit, more information on why the feds had to turn to third parties to break into the device emerges.

NSA deputy director Richard Ledgett has recently revealed at a conference that the agency needs to prioritize investments in devices that are primarily popular among criminals, and not on those popular in the consumer market.

In the San Bernardino case, the terrorist used an iPhone 5c, which the agency considers rather “unpopular” for criminals, although the FBI previously stated that more illegal activities were performed with iPhones because of their strong encryption.

But Ledgett told the audience that <a target="_blank" href="http://news.softpedia.com/news/apple-sa… (read more)