One in Two iPhones Will Be Made in India 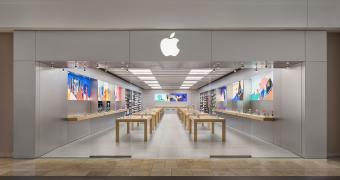 We’ve known for a while that Apple was working aggressively on an ambitious plan to reduce its reliance on its Chinese suppliers, and now it looks like the company is making good progress on this front

A recent report from the South China Morning Post reveals that no less than half of the entire iPhone production could be moved to India by 2027, as Apple continues its push to assemble more devices outside of China.

At this point, however, Apple is still far away from this target, as only 5 percent of the iPhones are made in India. But on the other hand, there are signs that the company is accelerating its investments in India, as its iPhone shipments doubled from April to December 2022 compared to the same period in 2021.