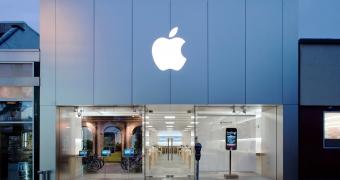 Apple’s intentional slowdowns affecting older iPhones keep causing headaches to the Cupertino-based tech giant, as another consumer group has decided to sue the company over planned obsolescence for iPhone 6, Phone 6 Plus, iPhone 6s, and iPhone 6s Plus.

This time, the group taking Apple to court is Altroconsumo, who decided to ask for at least 60 Euros on average of affected consumers. Eurocojnsumers, the consumer group involved in the legal dispute, says the decision comes after similar lawsuits filed in Belgium and Spain for the same reason.

Euroconsumers is thus coordinating no less than three lawsuits, and what’s more, it plans a fourth one in the coming weeks. The organization says it also wants to sue Apple in Portugal for planned obsolescence.

“When consumers buy Apple iPhones, they expect sustainable quality products. Unfortunately, that is not what happened with the iPhone 6 series. Not only w… (read more)