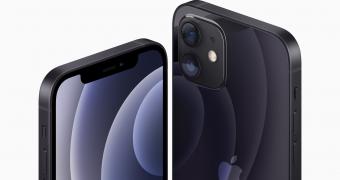 Apple has been bragging for quite some time that more and more Android users are making the switch to Android, but as the company itself acknowledged recently, there are actually lots of people going the other way around and eventually embracing Google’s operating system.

But Apple still wants to be prepared for anyone interested in getting an iPhone, so the Move to iOS app is being refreshed again, this time as part of the iOS 15 operating system update due in the fall.

If you’ve used Move to iOS before, you probably know this solution was developed from the very beginning to make it easier to transfer certain content from an Android device to a new iPhone.

Launched no less than six years ago as part of the release of iOS 9, the Move to iOS tool originally came with support for transferring photos and videos, as well as email accounts and songs.