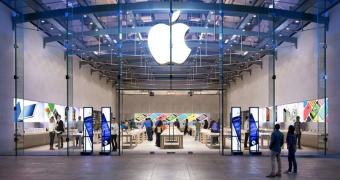 The weak demand for new iPhones is impacting not only Apple, but the entire ecosystem, including supply partners across the world.

One such example is represented by Taiwan, a country where a major part of the economy relies on the collaboration between local companies and Apple.

And given the poor sales of the new iPhones and the damage-control measures that Apple has turned to, not only that Taiwanese suppliers have been affected, but the local economy is also dragged down too.

This is what the National Development Council (NDC) was quoted as saying recently by Digitimes, with these comments made at a January 10 cabinet meeting.

The production adjustments that Apple makes to cope with the dropping demand of new iPhone are considered to be a potential factor that could lead to the erosion of Taiwan’s export and economic performance in 2019, the report reads. Ot… (read more)