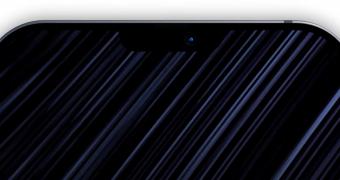 Apple’s next-generation iPhone is expected to launch in the fall, but the rumor mill already comes with plenty of details about all the models included in the 2020 lineup.

And of course, all the information that surfaced lately can be used by the skilled designers out there to create renders and videos providing us with an even closer look at the new iPhones.

And the folks over at ConceptsiPhone did just that, only that this time they produced an iPhone 12 Pro video a la Apple. And while it’s not an official Apple video, it looks so good that it can very well be one, especially since it includes some details that are very likely to make their way to the new iPhones.

Apple’s new iPhone lineup will land in September with support for 5G, and according to people familiar with the matter, such capabilities will become available across the entire lineup.

In other words, all iPhones launching this year would come with 5G, but it’s believed … (read more)