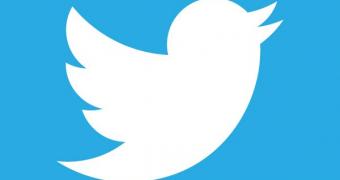 Apple’s App Tracking Transparency, which has officially landed with the release of iOS 14.5 a few weeks ago, has caused quite a controversy out there, with some companies, including Facebook, criticizing the Cupertino-based tech giant for making it more difficult to serve relevant ads.

The latest version of Twitter for iOS now shows a prompt that requires users to allow the tracking across other apps and websites in order to get more relevant ads.

“More choices for relevant ads on iOS 14.5. Keep ads relevant to you by allowing Twitter to track data from other companies on this device, like apps you use and websites you visit. You can decide if you’ll allow tracking in the iOS prompt and you can always change this later in your device settings,” the prompt reads.