Waiting Times for the iPhone 14 Pro Actually Going Down 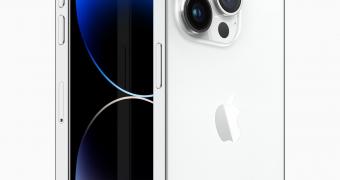 The waiting times for an iPhone 14 Pro are already ridiculously long, with Apple itself warning that getting your hands on a device before Christmas is nearly impossible.

But according to super-reliable analyst Ming-Chi Kuo, the demand for the iPhone 14 Pro series could soon go down because of the recession, which in turn means that the created inventory would be enough to satisfy the current demand.

However, Kuo says that Apple will see the demand for iPhones going down, with the production to be significantly reduced as well.

“The production of the Zhengzhou iPhone plant was significantly affected by laborers’ protests, so I cut the 4Q22 iPhone shipments by about 20% to 70–75 million units (vs. the market consensus of 80–85 million units),” Kuo said.