Why I’m Not Going to Buy an iPhone X 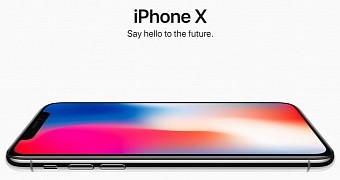 The iPhone X is finally a real thing, and after so many months of leaks, contradictory rumors, and speculation on the features the device might or might not have, here we are with an anniversary model that embraces an edge-to-edge display with facial recognition and lots of bells and whistles.

Apple says the iPhone X (which by the way is pronounced iPhone “ten,” so it’ll be interesting to see how Cupertino deals with this when the iPhone reaches its 10th generation) is the smartphone of future, pointing to its feature lineup as living proof.