Rumor Says Apple Will Announce the iPhone 8 on September 17 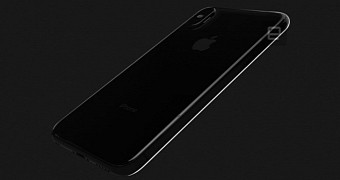 Apple is expected to host its annual keynote in September this year, during which the company will announce the new iPhone 8, iPhone 7s and iPhone 7s Plus. An alleged official note sent to Apple staff reveals that the keynote could be held on September 17.

The staff note mentions blackout dates for days when AppleCare staff will be most busy. The dates range between September 17 and November 4. September 17 is on a Sunday, but it’s highly unlikely that the event will actually be held then, seeing how such keynotes have been held on Wednesdays in the past few years. In 2016, Apple held the keynote on September 7, on a Wednesday.