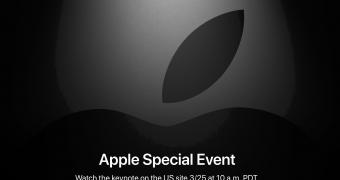 Apple finally started sending invites to the press on Monday to the company’s spring event, which usually takes place at the end of March.

While Apple is keeping the information about what it plans to unveil as secret as possible, this year we believe that the Cupertino, California-based company plans to expand its Apple News service with magazines and other publications, and announce a brand-new video streaming service to rival Netflix, Hulu, and Amazon Prime.

Most probably, Apple’s “yet to be named” video streaming service will contain content that’s already available on similar services, as well as original content as the tech giant spent more than $1 billio… (read more)