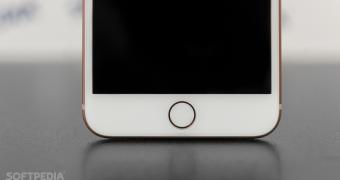 Apple abandoned the fingerprint reader, officially known as Touch ID, with the debut of the iPhone X, with the company instead betting all-in on facial recognition, or Face ID, as the exclusive authentication system.

Meanwhile, Samsung, which continues to be Apple’s number one rival, continued to invest aggressively in fingerprint sensors, so this year’s Galaxy S10 introduced a new system that has the reader embedded into the glass.

Apple, however, could take both its users and its competitors by surprise with the 2020 iPhone when the company could bring back Touch ID with a completely innovative approach.

This device, according to Barclays analyst Blayne Curtis (via MR), could come with a full-screen fingerprint sensor, which means that you can touch the display anywhere you want to unlock the device. On the Galaxy S10, users must put the finger in a certain place… (read more)