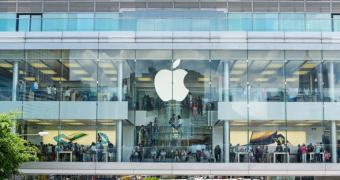 The new Apple is reportedly focusing more than ever on more affordable products at a time when its top iPhone costs more than $1,000.

As a result, the company is said to be looking into ways to reduce the final price of its devices by cutting down the production costs, in the end maintaining the same profit margin.

One such method could be directly negotiating the price of non-key components with suppliers. A report from Digitimes indicates that the company has already briefed several partners in this regard, as it wants to reduce pricing for screws, metallic and plastic parts for new MacBook models.

The cited source says could this impact profits of companies generated by the purchase of materials by as much as 15 percent. Several suppliers attended a meeting in late May at Apple’s headquarters to be informed of the new policy, it adds.

Cheaper products on their way