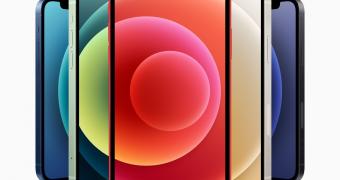 We’ve known for a while that Apple wants to join the foldable smartphone game with its very own iPhone, and now it looks like we’re getting closer to this highly anticipated moment.

A new report coming from China indicates that Apple suppliers, including Foxconn and Nippon Nippon have been asked to build foldable iPhone prototypes and send the samples to the Cupertino-based tech giant for long-term durability testing.

More specifically, Apple reportedly wants to make sure that the foldable iPhone can fold and unfold for at least 100,000 times, thus guaranteeing that parts that the screen and the hinges are good to go in the long term.

Foldable iPhone to launch in 2022

This is one of the reasons Apple reached out to Nippon Nippon, as this is the company that has previously shipped laptop components to the Cupertino-based tech giant. And Apple hopes that working together with the same co… (read more)