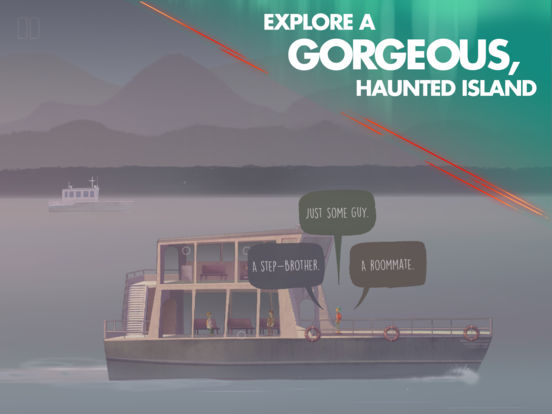 Hello everyone, you can download OXENFREE for iPhone & iPad, before you do that, I hope you are all having a great week so far. My week has been just fine. I have been busy working on a new version of iOSMode.com which should be released January 1st 2018, we will release a new layout and a special focus on iPhone and iPad tutorials. Anyway, please read on…

Today we will highlight an awesome game for your favorite iOS devices including the mighty iPhone, iPad and even the iPod touch. I introduce you to OXENFREE. A popular mobile game that is actually based on the 1980’s-1990’s horror films, especially those that featured children as main characters. Basically if you love shows like Stranger things, then you will most likely love this game, even if you have never seen Stranger things, the hit tv show on Netflix, this game is very interesting to say the least. Let’s take a look at what else makes OXENFREE worthy of your time to download.

What is OXENFREE Game About?

Oxenfree is a supernatural thriller about a group of friends who unwittingly open a ghostly rift. Play as Alex, a bright, rebellious teenager who brings her new stepbrother Jonas to an overnight party on an old military island. The night takes a terrifying turn when you unwittingly open a ghostly gate spawned from the island’s cryptic past. How you deal with these events, your peers, and the ominous creatures you’ve unleashed is up to you.

Determine every aspect of Alex’s story while exploring Edwards Island, uncovering the base’s dark past, and changing the course of your friends’ lives.

• Oxenfree can be played in both touchscreen and controller modes, allowing you to switch between play styles seamlessly.

• An intelligent conversation system changes the story and your relationships based on every decision.

• The unique radio mechanic allows Alex to communicate with mysterious spectres and manipulate her world. 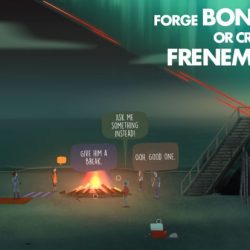 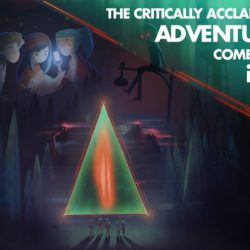 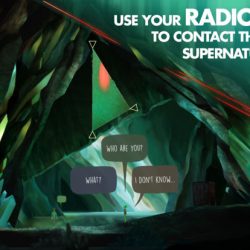 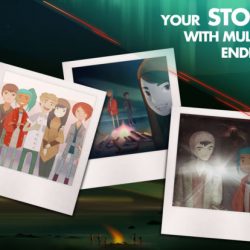