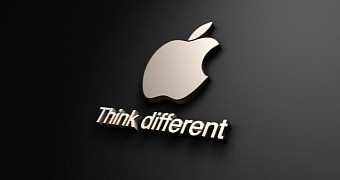 Coming two weeks after the second Public Beta update, today’s Public Beta 3 release of Apple’s upcoming iOS 11, macOS High Sierra 10.13, and tvOS 11 operating system is available to public beta testers running the previous version or the one before that, which was announced on June 26, 2017.