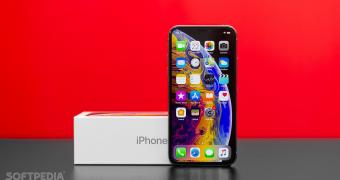 The discounted battery replacement program that Apple launched last year proved to be highly successful, with CEO Tim Cook revealing in a meeting with employees that no less than 11 million iPhones were serviced in 2018.

This is no less than 11 times more batteries than usual, as John Gruber at Daring Fireball indicates that according to Cook’s figures, Apple typically replaces 1 million to 2 million batteries every year.

Apple reduced the price of battery replacements for the iPhone from $79 to $29 in early 2018 after the company acknowledged it deliberately slowed down devices with degraded batteries.

Cupertino allowed iPhones to be serviced at the discounted price until December 31, and starting January 1, the price of replacing a battery has been increased back to $79.