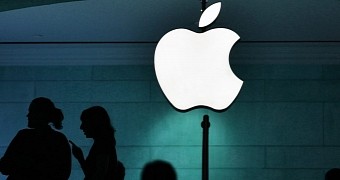 Apple’s developer portal suffered an unexpected anomaly today when several of its accounts (with some sources claiming all) being updated with home address information pointing to a location in Russia.

Given the several months-long debates regarding possible cyberattacks launched by Russian hackers against a number of targets in the United States, it was believed that Apple suffered a breach.

But in a statement released after the information was restored, Apple explains that it was all caused by a bug in its own systems, and no hack attack was actually experienced.

“Due to a bug in our account management application, your address information was temporarily displayed incorrectly in your account details on the Apple Developer website,” the company said.

“The same incorrect address was displayed to all affected developers. The underlying code-level bug was quickly resolved and your address information now shows correctly. There was no security breach and a… (read more)