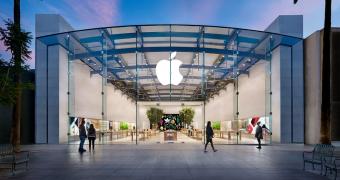 Apple’s plans of building its very own cellular modem chip are not necessarily new, but according to a recent report from Bloomberg, the company has finally started the work on this project.

It’s not hard to see what the final goal actually is for this project, especially because Apple and Qualcomm aren’t necessarily the best friends after their famous legal dispute that ended not a long time ago. So Apple hopes that by building its own modem it could finally become independent and thus fully embrace a future without Qualcomm.

By the looks of things, however, the work on the modem is still in its early phases. Johny Srouji, Apple’s vice president of hardware technologies, has recently briefed a series of employees on the company’s plans, confirming the chip is currently under development.

Unsurprisingly, Apple is betting big on its acquisiti… (read more)