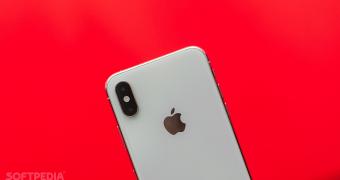 Apple has reportedly suspended plans for the development of an offline messaging app for the iPhone that would have worked similarly to a walkie-talkie system.

According to a report from the Information, Apple wanted to rely on the 900 megahertz radio system in order to allow iPhones to communicate to each other without the need for cellular coverage.

Such an approach is already being used for walkie-talkies, and the aforementioned source claims the application would have allowed iPhone users to send text messages even when a mobile signal wasn’t available.

Codenamed Project OGRS (which stands for Off-Grid Radio Service), the new feature has reportedly been suspended already, and while the reasons are still vague at this point, it’s believed the decision is connected to at least two recent changes at Apple.