Apple to Launch Three Apple Watch Models in September, Not All Good News 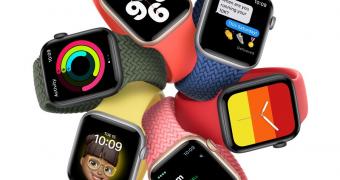 Apple’s 2022 fall event is going to witness the debut of several essential products, including not only the iPhone 14 but also the Apple Watch Series 8.

We’ve known for a while that Apple was working on a rugged version of its smartwatch, and now it looks like this highly anticipated model is finally ready to see the daylight.

LeaksApplePro information, however, indicates that this year’s Apple Watch refresh may not be as exciting as many people out there expect it to be.

First and foremost, the good news.

Apple will launch not one, not two, but three different Apple Watch models this year. The first of them will be the “regular” Apple Watch Series 8, which will be a direct successor to the Series 7.

The second will be the more affordable Apple Watch SE, which will come in … (read more)