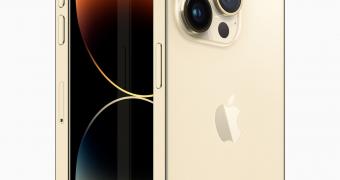 As if Apple’s iPhone production wasn’t already struggling, the growing tensions at the company’s manufacturing hub in Zhengzhou, China is likely to have a major impact on the iPhone 14 Pro output this year.

A report from Bloomberg reveals that Apple expects to make some 6 million fewer Pros this year, all because of the problems at its Chinese suppliers.

Furthermore, the current turmoil in China is also likely to have an impact on the iPhone output, so at this point, it’s pretty impossible to tell just how fast Foxconn would be able to return to normal production levels.

Getting an iPhone for Christmas, mission impossible

Apple has already warned that the production of iPhones is significantly impacted in China, though the company’s original announcement was specifically focused on the new lockdowns impacting its local s… (read more)