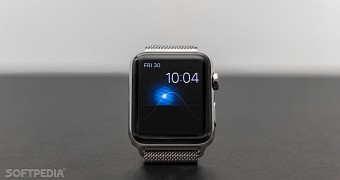 Apple is reportedly working on introducing a number of health features to the Apple Watch, including a new glucose monitoring feature and interchangeable smart bands. BCR suggests that the features will arrive soon, as they were rumored in the past as well.

The report mentions the fact that the glucose technology will be non-invasive, as glucose levels are typically determined by collecting blood, which wouldn’t be possible with a smartwatch. In addition, previous rumors did suggest that Apple would be using non-invasive methods to determine glucose levels of users wearing the Apple Watch.

The glucose monitoring system would be built inside the Apple Watch, which would allow Apple to receive approval from US authorities, like the Food and Drug Administra… (read more)