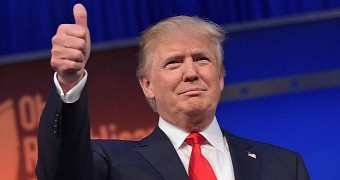 One of the promises that Donald Trump made during his presidential campaign was that he’d try to force Apple to move production of its iPhones in the United States, in an attempt to create jobs locally and support the economy.

And according to Donald Trump himself, the US President-elect is going forward with his plan, as he recently discussed with Apple CEO Tim Cook the possibility of starting production of devices in the United States.

Trump told the New York Times that he promised to offer incentives that would make transferring production of iPhones in the United States extremely compelling for Apple.