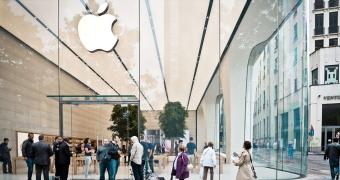 Apple is known as a company that charges you for pretty much anything, so at some level, it made sense for the Cupertino-based giant to ask for $99 whenever a customer purchased a Mac and wanted to migrate their data from the old model.

In other words, if you already owned a Mac but purchased a new one, you had to spend another $99 at the Apple Store in order to have the store staff transfer your files to the new device.

It sounds awkward, but this fee has been there for a long time. Until April, that is, as the company has apparently stopped asking customers for a fee when they needed quick data migration on newly-purchased Macs.

Apple confirmed in a statement for TidBITS that starting April 2 it no longer charges customers for this service, so store staff should now do the whole thing at no extra cost.

Of course, this is so… (read more)