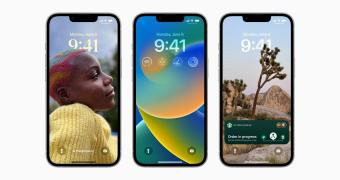 You’d think that a company worth 2 trillion dollars would be able to work on several major products at the same time, but in the case of Apple, it looks like directing most resources to a single product is the preferred way to do business.

As a result, 2023 is going to witness the debut of Apple’s AR/VR headset, and while this is obviously an important milestone for the company and its customers, it also represents a change of strategy when it comes to the development of other products.

The upcoming software updates expected in 2023 for the iPhone, iPad, and Mac will come with fewer new features than originally planned, pretty much because Apple is all about AR and VR these days.

Full focus on the AR/VR headset