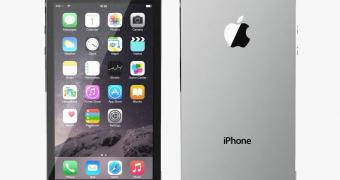 Apple has recently shipped a pack of emergency security updates for its devices, but the surprising bit this time is that older products are getting the patches as well.

For example, Apple’s new updates went live even for iOS 12.5.7, which runs including on the iPhone 5s, the device that was released no more, no less than 10 years ago. Of course, few people are still using this iPhone model, but even so, Apple says that updating it to the latest version as soon as possible is critical.

macOS Big Sur 11.7.3 has been updated as well, and in case you’re wondering, the oldest device running it is the 2013 MacBook Air. So yes, Apple is trying to go back as much as possible to patch security bugs, and the new updates must be installed as soon as possible.

Apple explains in the official release notes that iOS 12.5.7 patches a WebKit security vulnerability that is already being exploited in the wild. In other words, u… (read more)