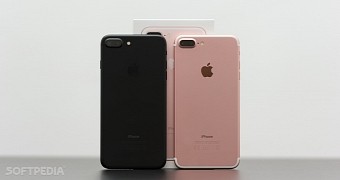 Apple has already launched the iPhone 7 lineup, but this isn’t going to stop the company from experiencing weaker sales this year, according to a new report by Gartner.

The analyst firm explains that the smartphone growth will slow down this year, and Apple itself won’t reach the same figures as last year because “volumes stabilize after a very strong 2015.”

Apple hasn’t provided any first-weekend sales for the iPhone 7, but the device was already sold out in large markets shortly after its launch – Apple, however, couldn’t align production with demand, so it’s believed that only a few units actually arrived in stores after the launch.

Gartner, however, believes that the iPhone 7 won’t help too much for this year’s figures, but Cupertino is very likely to experience another boom in 2017, mostly thanks to a completely overhauled iPhone model…. (read more)