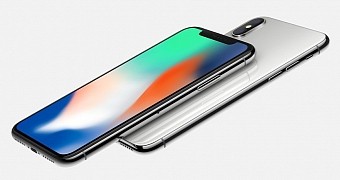 A new report that Apple has some serious production issues with the announced and unreleased iPhone X has surfaced, which might cause a delay.

Most new technologies seem to suffer from the same problem in today’s market. Being first with something means that there are no factories to produce enough of it. If it’s a software feature, the problem is that they can’t rely on others for solutions.

The same can be said about the upcoming iPhone X, which brings some new things to its users. Among them, there are two possible problems. One is the new OLED screen, and the other is the facial recognition system.

As if the display problem was not enough, … (read more)