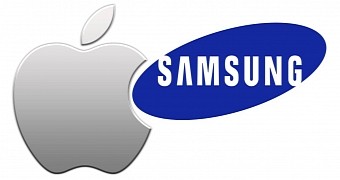 A study conducted by Strategy Analytics reveals that the difference between average selling prices of Samsung and Apple smartphones has reached $465 as of May 5. The price gap has reached a new record after in Q4 2016, it managed to surpass the $400 mark.

The report reveals that the average selling price of Apple smartphones peaked to $692, while Samsung devices were sold for an average of $227, between October and December 2016. The study was conducted on a period when Samsung was struggling to revive sales of its smartphones, following the Galaxy Note 7 disaster from last fall. Samsung focused on producing more Galaxy S7 phones, as well as other devices in its low to mid-range series.