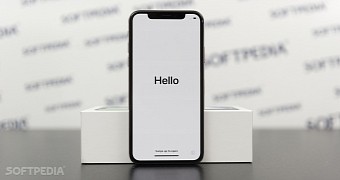 Sales of the iPhone X are said to be well below expectations, but Apple’s aggressive push to bring more units to the market appears to be having side-effects, including on OLED supplier Samsung.

Apple launched the iPhone X later than usual due to production struggles with a number of components, including OLED displays manufactured by Samsung. The company started shipping the device in early November, but with constrained supply, in the meantime working with suppliers to get more units ready as soon as possible.

Under Apple’s pressure, suppliers, including Samsung, increased production to maximum capacity, only to end up with excess stock of components following sluggish sales. Apple is said to be reducing orders by as much as 50% for the first three months of 2018, and this is causing trouble to its partners who need to be looking elsewhere to sell their inventory.