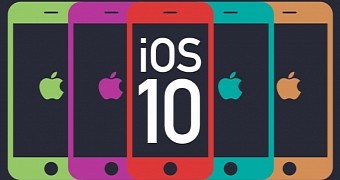 Following the recent publishing of documents allegedly originating from the CIA’s Center for Cyber Intelligence (CCI), Apple issued an official statement that claims many of the exploits mentioned have already been addressed.

As per documents released by WikiLeaks yesterday, CIA employs various cyber intrusion techniques under the name of “Vault 7.” No less than 14 iOS exploits are mentioned in these documents, which could be used to surveil, or even remotely command and control an iPhone.

Apparently, CCI bought many zero-day exploits from the open market, but also gathered other assets through other agencies, which allowed CIA to develop certain spy tools to continue surveillance of… (read more)