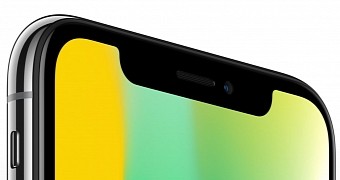 It’s not a secret that Apple has been trying to deal with slow production and low yield rates for the iPhone X for several times now, but it looks like in order to bring more units to the market faster, Cupertino has made a call that could prove to be a double-edged sword for the firm.

A report from Bloomberg reveals that Apple decided to lower the specifications of its Face ID sensors in order to allow its suppliers increase production and ready more units in anticipation of the big launch on November 3.

It was estimated that only up to 3 million iPhone X would be ready for day one, and several components, including the Face ID sensors, were said to be responsible for the very slow production.