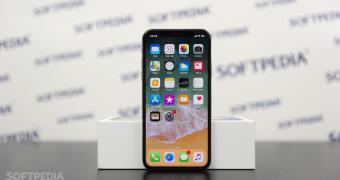 Apple is expected to take the wraps off three different iPhones in September, and the new lineup would include a more affordable model that could eventually generate a supercycle.

But according to analyst firm Baystreet Research, the cheaper iPhone won’t arrive at the same time with the other two more expensive siblings for a very simple reason: Apple wants to avoid cannibalization in the revised iPhone lineup.

Basically, the Cupertino-based tech giant is afraid that releasing all three models simultaneously would affect sales of the premium iPhone X and iPhone X Plus, as most buyers would choose the more affordable configuration.

Analysts say that “a staggered launch supports the more expensive OLED variants in September and October and allows for distinct marketing windows for the OLED vs LCD devices.”

While this strategy makes sense at first glance, it could eventually prove to be a double-edged sword for Apple.