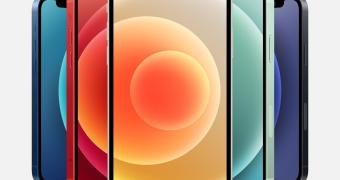 Apple announced during the iPhone 12 the thing that everybody expected to see happening on the new-generation model: the box of the smartphone would no longer include a charger and EarPods, with Apple citing environmental protection as the reason.

While this is something totally debatable given that these accessories are still available separately and people close to the matter claimed this is actually a method to keep the price of the iPhone at a lower level, Apple won’t have any option than to offer free EarPods with the new model in France.

And it’s all because of radiation laws that force require technology companies to equip their devices with hands-free kits of headsets whose role would be specifically to protect children from electromagnetic radiation.

“Any object containing radio equipment cannot be distributed for payment or free of charge without a wired, solid and reliable headset. User manuals and packaging for mobile phone devices must contain clear a… (read more)