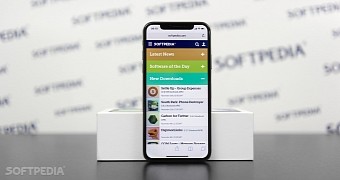 Apple is known as a company that uses its power for all kinds of more or less controversial decisions in its relationship with partners across the world, and a new report from South Korea points to such an example that’s impacting telecom carriers.

ET News writes that the country’s three largest carriers, namely SK Telecom, KT, and LG Uplus, are being required by Apple to make the switch to a new sales system for the iPhone that would essentially come down to replacing Windows PCs with iOS.

Apple, however, isn’t just pushing for carriers to replace PCs with iPads to sell service plans and iPhones, but to actually spend their own money for this new system. The company wants this to happen as fast as possible because it aims the new sales system to be ready by the time it opens the flagship store in Seoul in early 2018.

Each carrier to spend millions of dollars

It goes without sa… (read more)