Apple Is Only Now Beginning the iPhone 12 Production 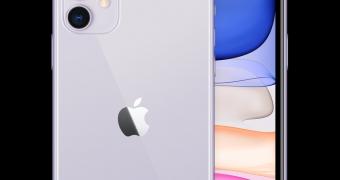 The global health crisis has caused serious problems for Apple, as the company pushed back its planning phase for the iPhone 12.

And while the new models could be announced later this month, we still don’t know when they are supposed to go on sale, with people familiar with the matter claiming that October or November are two likely months when this could happen.

A report from Nikkei reveals that Apple will actually begin the production of the iPhone 12 this month, as this phase has been pushed back due to all the delays the company had to deal with because of the lockdowns across the world and impacting its suppliers.

The 6.1-inch models will be the first to enter the mass production, and they are also believed to be the first hitting the shelves. According to the report, the cheaper 6.1-inch model accounts for some 40 percent of all orders Apple h… (read more)