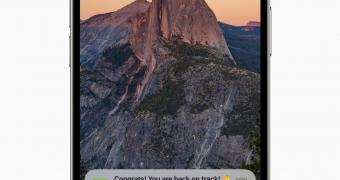 Apple has recently released iOS 15.6, and as per the company’s typical approach, it has stopped signing the previous version, essentially blocking downgrades on the devices where the latest update was installed.

In other words, now that iOS 15.6, once you install it you can’t go back to iOS 15.5, as the Cupertino-based tech giant is no longer signing the previous version of the operating system.

Is there anything you can do to go back to this version of iOS? Not really, as Apple no longer signing a version of the operating system means the device can’t be activated once this release is installed on the device.

iOS 15.6 was shipped on July 20, but on the other hand, it didn’t come with too many breaking changes. However, given it includes bug fixes and a series of other improvements, Apple hopes most devices would install it rather sooner than later.

In the meantime, all eyes are on iOS 16, the next major operating system u… (read more)