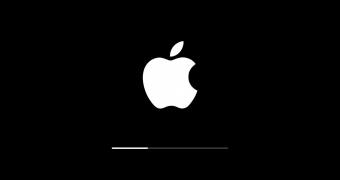 Apple released today the first public beta of the iOS 13.1 and iPadOS 13.1 operating systems after surprising everyone on Tuesday with a new iOS and iPadOS developer beta lineup.

As you might be aware, Apple released on Tuesday new beta versions of its upcoming iOS 13 and iPadOS 13 mobile operating systems for iPhone and iPad devices respectively, but not for version 13.0 as everyone would have expected. Instead, the tech giant released the first betas of iOS 13.1 and iPadOS 13.1.

It’s very strange for Apple to do such a thing considering the fact that the iOS/iPadOS 13.0 release has not even saw the light of day, but we believe the company wants to change the rules and give developers earlier access to new features and tools coming to future iOS and iPadOS versions.

The first iOS 13.1 and iPadOS 13.1 betas were released to registered developers through the Apple Developer portal, and they’re available in parallel with the iOS 13.0 and iPadOS 13.0 beta versions. H… (read more)